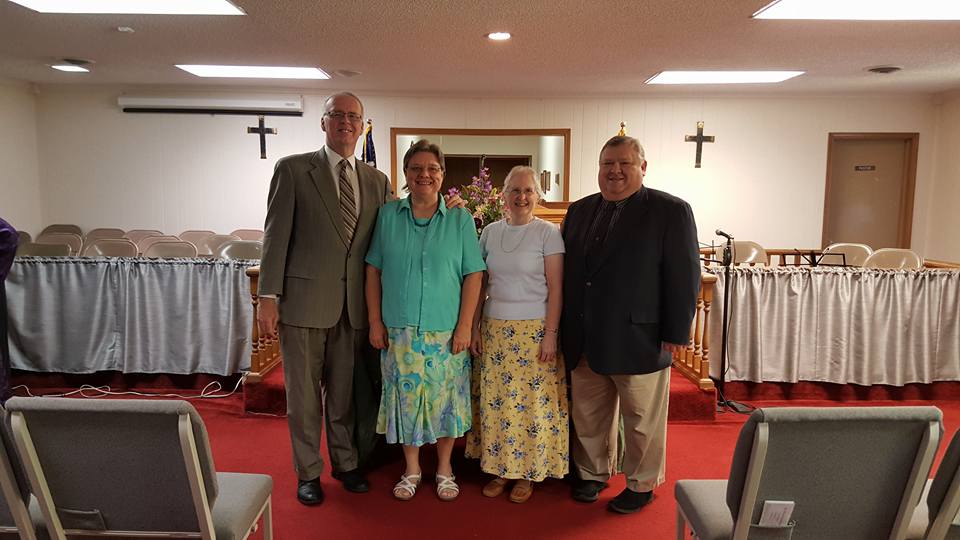 As of September 1, 2016, Pastor Brian Harr assumed the pastorate of Gethsemane Baptist Church when Dr. Ron Gatlin retired as our full-time pastor. Pastor Harr is a graduate of Bob Jones University, earning both a bachelor’s and master’s degree in pastoral studies. He served full-time on staff at Bob Jones University for 26 years and as the director of a federal half-way house in Greenville for 2 years. He also has served as pastoral intern and assistant pastor for several church ministries in the upstate of South Carolina. He currently also serves on the board of directors for the Children’s Gospel Clubs. 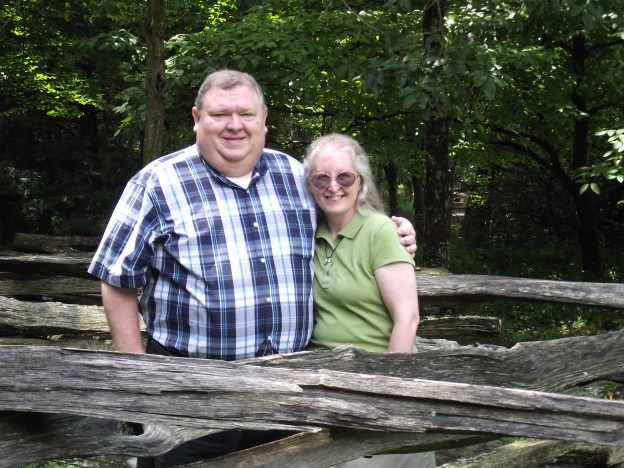 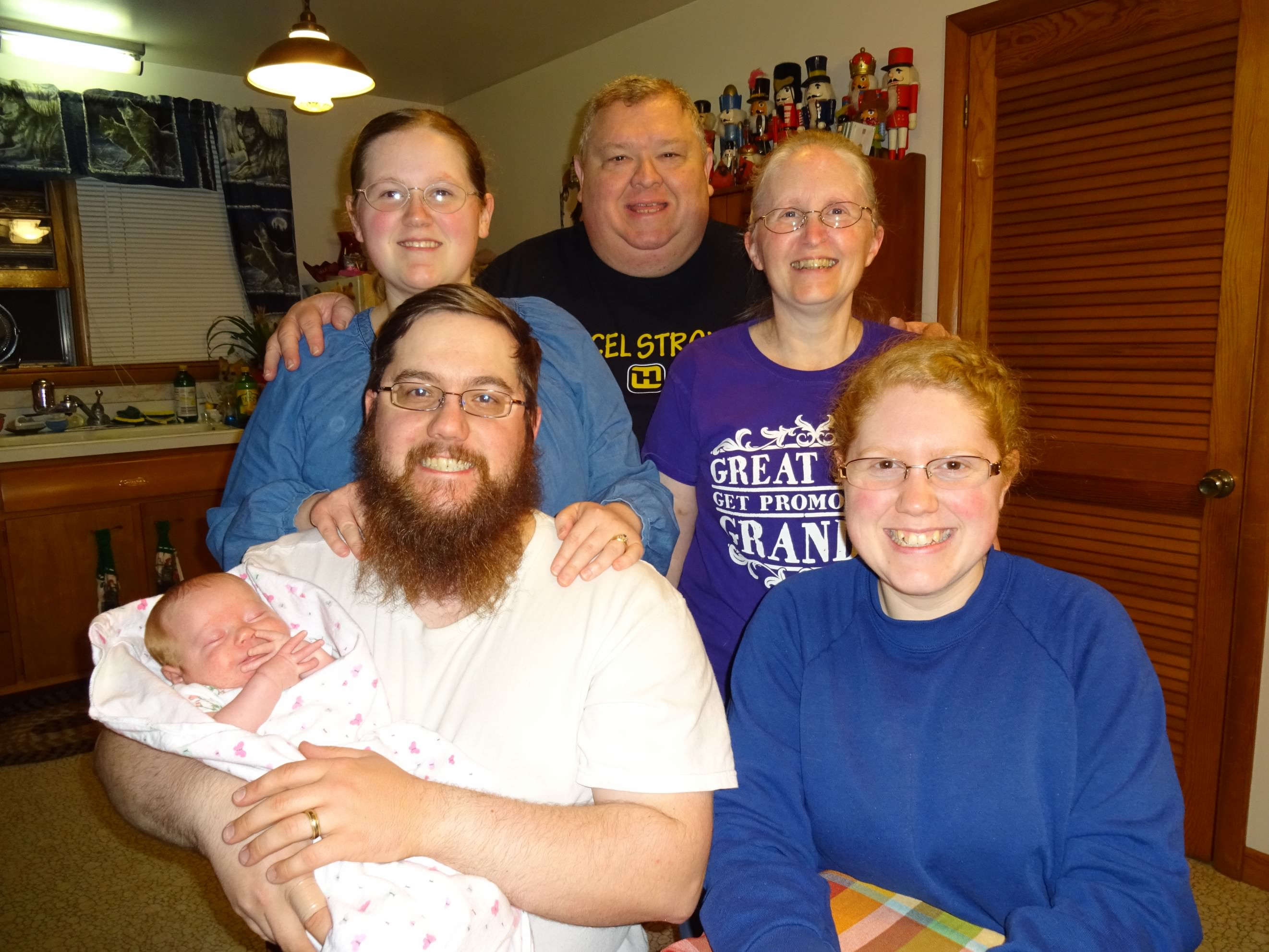 Pastor Harr was raised in a christian home in central Kansas. He put his trust in Jesus Christ alone as his one and only Savior at the age of 17. In 1982 he came to Greenville, SC to attend Bob Jones University and has lived, worked, and preached in the Greenville area ever since. While in school he served as the minister of music for a church in Greensboro, NC. He and his wife, Julie, met at BJU in 1987 and were married in July, 1988. They have two children, Heather and Hannah, and one grand-daughter, Evelynn Rose, born in October, 2016.

Julie Harr grew up on a farm in central Indiana. Also born to christian parents, she accepted Christ as her Savior at the young age of 3. She earned a bachelor’s degree in christian ministries from BJU then served as an LPN on staff there for several years. She homeschooled her daughters while ministering to children and ladies through the Children’s Gospel Clubs and various churches in and around the Grenville area. 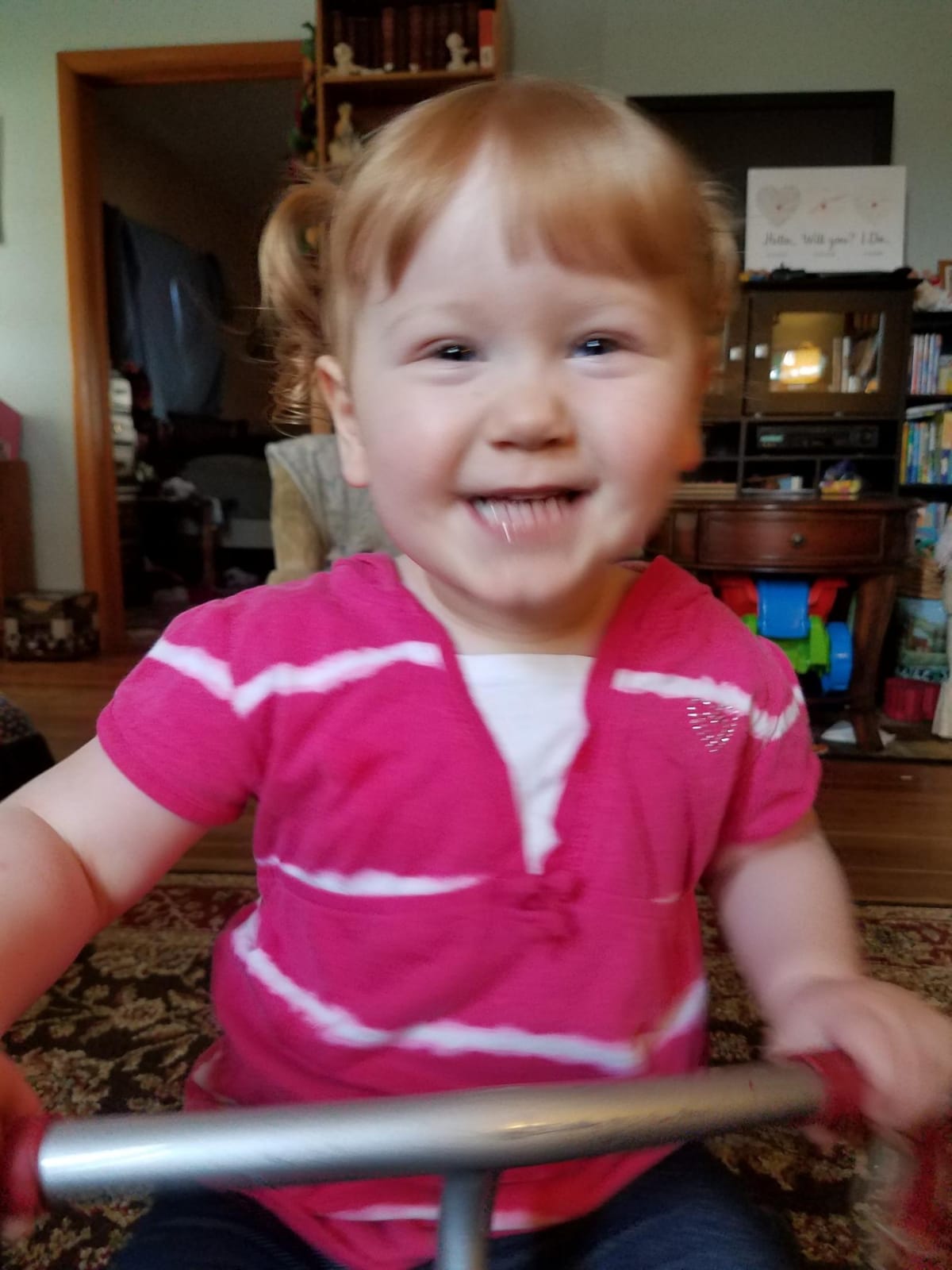 Greetings! My name is Ron Gatlin. I am the pastor emeritus of Gethsemane Baptist Church. My wife and I came to Gethsemane in February, 1998 and are blessed to be a part of this local church.

I was raised in a Christian family in Huntington, West Virginia. My dad was a Baptist deacon. Dad and Mom were both Sunday School teachers. Dad was a great role model for me when I was a youngster. I have a younger brother and a younger sister. All three of us are actively serving the Lord. 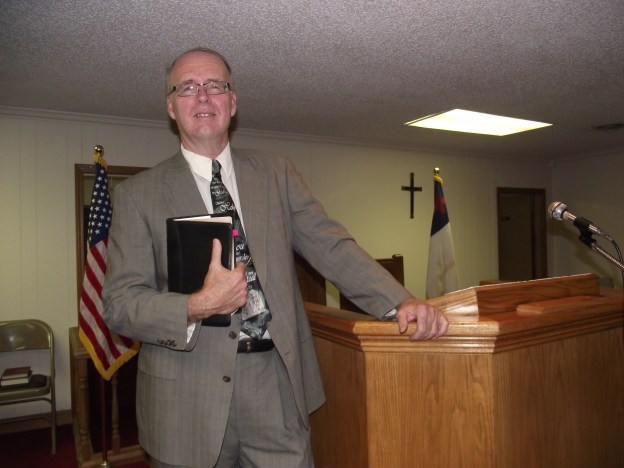 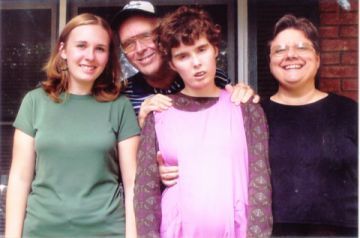 I made a profession of faith at the age of five; however, when I reached the age of fourteen I came under tremendous conviction. I heard a stirring message from the Word of God that convicted me and showed me that I was actually lost. I knew that I needed to repent and believe on the Lord Jesus Christ. As a result, I trusted the Lord Jesus as my personal Lord and Savior in November, 1964. Subsequently, I was baptized and became a member of the Highlawn Baptist Church of Huntington, West Virginia.

Later I graduated from Marshall University in Huntington, West Virginia, with a degree in accounting and moved to Columbus, Ohio. I was an accountant with the Ashland Chemical Company for a short time but was restless and unhappy! One summer I attended a Christian camp in the upper part of Ohio for a week. The camp, Camp CHOF located near Canton, OH, was for young people in their teens and early twenties. That week changed my life! God spoke to my heart in every service. It was during that week of camp that I realized that God was calling me into full-time Christian service. After that week of camp I quit my job and and moved to Lynchburg, Virginia, to attend Bible college.

I have been in fulltime service for our Lord since 1981. God is so good! He has given me a great wife, Jan, to serve by my side and three wonderful daughters, one of whom is in heaven now. My life verse is Romans 8:28: "And we know that all things work together for good to them that love God, to them who are the called according to his purpose." 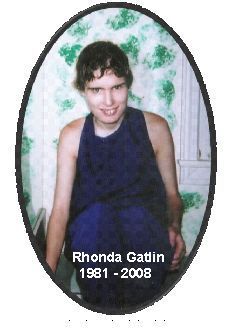